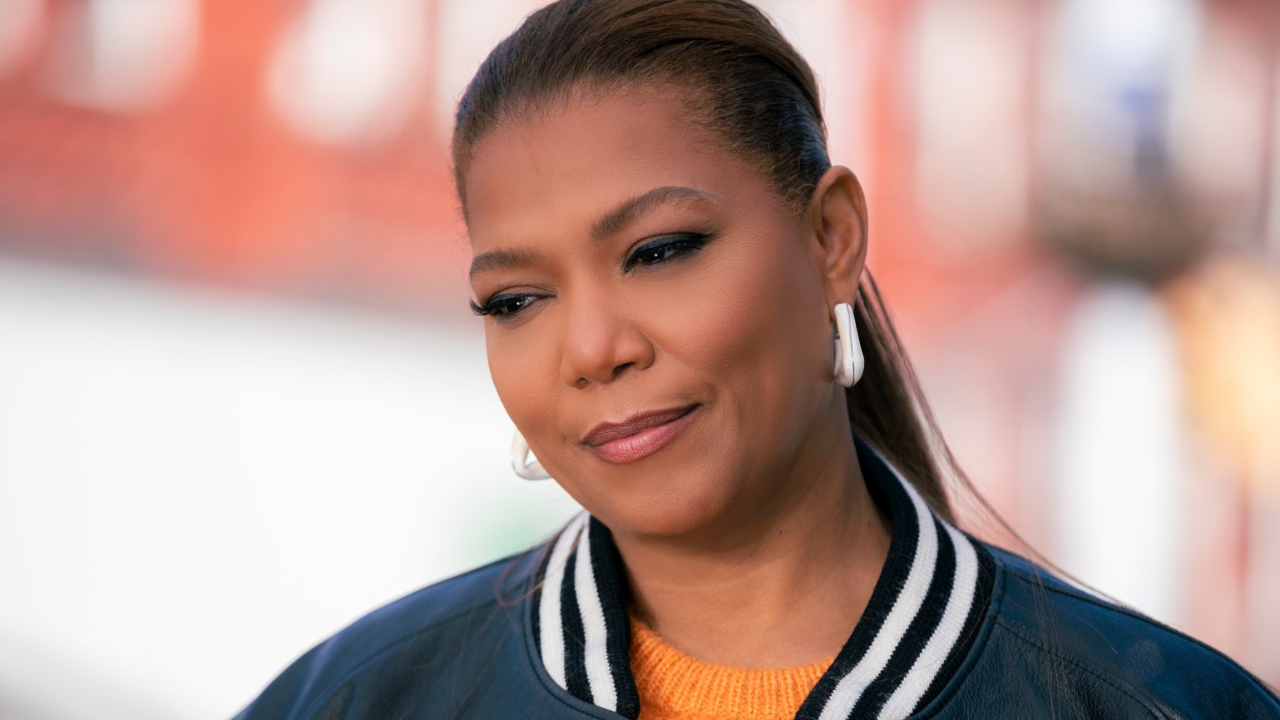 Hip-hop entrepreneur and entertainer Queen Latifah is giving back to her home state in a big way!

According to NJ.com, The Equalizer star went back to her hometown of Newark, New Jersey, on Wednesday to help break ground on a new, affordable housing development. She stated that this has been in the works for more than a decade.

The rapper/actress, who also spent some of her formative years in nearby East Orange and Irvington but calls Newark home, is assisting with getting the housing development built.

“I was born here, St. Michael’s Hospital, so this is definitely my home,” said the 52-year-old Latifah. “This is where Sarah Vaughn is from, so I’m proud to be from here.”

With about 150 people in attendance, the award-winning rapper, singer, and actor appeared at the site of the RISE mixed-use project that is located between Springfield and 19th Avenues, west of 16th Street.

The development will include 60 two- and three-bedroom market-rate apartments in four townhouse clusters, with 16 affordable units set aside in a separate building. It will also make room to house healthcare or other professional offices and nonprofit organizations.

The benevolent actress, along with her development company, Blue Sugar, has teamed up with GonSosa Development, a company that is headed by Alberto and Yacinda Goncalves and Ricardo Sosa. Her longtime friend Tammy Hammond is CEO of Blue Sugar. The starting price for rentals is slated to be around $1,800 monthly.

As with many of her projects, Latifah credited her longtime partner and Flavor Unit Entertainment co-founder, Shakim Compere, as “the power behind me, the strength in my spine,” as he helped make the project a reality.

“We always thought about real estate and design and ideas, and anytime we get an idea, we think, how can we make it happen? All we need is a spark, and once we get that spark, then it’s off to the races.”

The first phase of the development started this winter.  It will be a dozen market-rate apartments in a three-story building that will look like a townhouse cluster. That is expected to be completed this summer. Additional phases will be finished gradually, including the affordable units sometime in 2023, with the entire project done by early 2024.