A little more than a year ago, Ed Meyers found himself in a bad way.

The 69-year-old Vietnam-era Army veteran had a bad hip and no place to live. His third wife, with whom he’d run an antique store in Hutchinson, Kan., died in 2017, and for years he couldn’t speak about her without crying. He moved to the Twin Cities to live near one of his three children, but when his living situation fell apart — “too much stress for this old man, too many people under one roof” — he found himself at the Minneapolis VA Medical Center with no place to go.

The next day, Meyers was found — by a case manager for an organization dedicated to solving veteran homelessness.

After a brief stay at a hotel, Meyers now lives in an accessory dwelling unit, or ADU, in a south Minneapolis backyard. The 500-square-foot house is a place where he can keep his trusty dog, a Sheltie-Australian shepherd mix named Casey. It’s a one-block ride on his mobility scooter from the VA hospital, where he hopes to get a hip replacement soon. It’s a place he can call his own, and a place he calls a “miracle.”

“This is a place where I can finish off my life in dignity,” Meyers said.

The welcome shift is thanks to a collaboration between the Minnesota Assistance Council for Veterans (MAC-V) and a New Brighton company called YardHomes.

Through a bigger YardHomes project called Y-HELP, small, prefabricated, modular houses are placed in the backyards of homeowners willing to host a homeless veteran. After 10 years, the homeowner keeps the ADU free of charge.

The arrangement for Meyers’ house is slightly different — MAC-V owns the land while YardHomes is the landlord — but the end result is the same.

A mission of goodness

YardHomes started in 2020, just before the COVID-19 pandemic, as banker Nichol Dehmer and real estate investor Jamie Stolpestad partnered to create a B-corp, or benefit corporation, a for-profit company with an underlying social mission.

The ADUs can go in a backyard to help house aging adults or disabled family members, or can create extra office space. They can even be used as a lakeside cabin. But the business partners also saw the small homes as a promising vehicle to tackle homelessness.

The houses are relatively inexpensive — about $160,000 fully installed, including permitting — and can be made quickly. Their factory in Redwood Falls, Minn., can produce eight homes a week, and a three-person crew takes two days to construct the house’s shell. The homes are delivered in a shipping container filled with 4-foot panels — window panels, door panels, solid panels — which are assembled on the property.

YardHomes constructed its first house for a military veteran in the fall; he moved in three weeks after breaking ground.

Along with the Y-HELP veteran project, they’re also partnering with the YMCA and Mill City Church, where parishioners can construct an ADU in their backyard to house homeless people through its IMBY — In My Back Yard — program.

“We have so many kids in this state who are in multi-family living,” Dehmer said. “That’s how we’ve always built affordable housing. We built it into 120-, 150-unit housing complexes. This gets kids houses and backyards and swing sets and playgrounds and away from where they shouldn’t be.”

Charles Stephens is a doctor at the VA. His wife, Laurel Gamm, is a doctor who has worked with people facing homelessness. The two bought a vacant double lot in their St. Paul neighborhood off West 7th Street a few years ago. With COVID and other stressors increasing financial insecurity, they worry about increasing homelessness, so they are installing four YardHomes units there for homeless veterans. Stephens wants the cluster development to foster community among the veterans.

“My goal is to have this be a place where people walk by and smile [and say], ‘Hey, that’s a nice looking place,'” he said. “I hope to see people who, for whatever reasons, have had some difficulty in their lives… These are folks who’ve been couch-surfing, living on the street for a while, but they’ve been working on their issues in life, and they need a place to get feet planted.”

Stephens acknowledges some concerns from neighbors, including the fear that this could become a camp for transients. He believes those fears are exaggerated: Better to have homeless veterans housed in nice, new, single-occupant houses, and to have active case management from MAC-V, than to have them out on the streets or scrambling to get by.

“It may be a flop,” he admitted. “But you don’t learn to ride a bicycle without skinning your knees.”

At Meyers’ home near the VA, he pays part of the rent, while MAC-V and a federal housing subsidy pay the rest. When his hip is in serious pain, his dog senses it, and she’ll jump into his bed and nuzzle his cheek. An American flag flies by the front door. Inside are hundreds of fishing lures — he’s an avid bass fisherman — and his great-grandchildren’s height marked in Sharpie on his bedroom door. On the other side of his yard is another MAC-V property housing four veterans.

“This program takes people who don’t know what to do,” Meyers said. “When you’re homeless, you don’t have your answers — you just became homeless. And when that happens, you have a real psychological retake on life. You don’t understand what happened to you. You gotta reevaluate everything.

“It could happen to anybody,” he said. “But when it comes down to it, I’m going to be all right.” 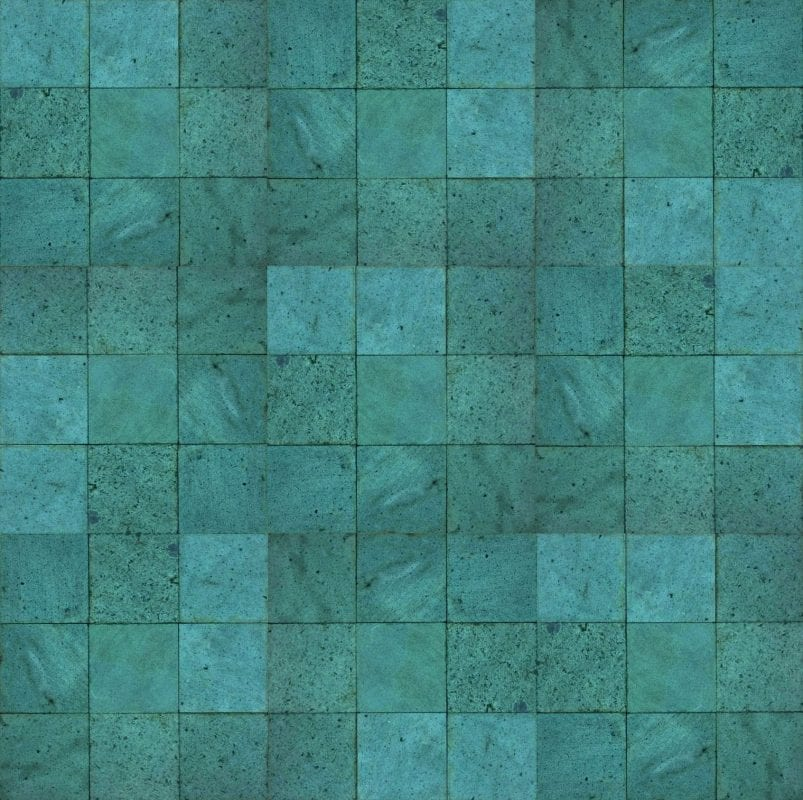 Why Green Tile Is A Great Choice for Your Home?

Thinking inside the box