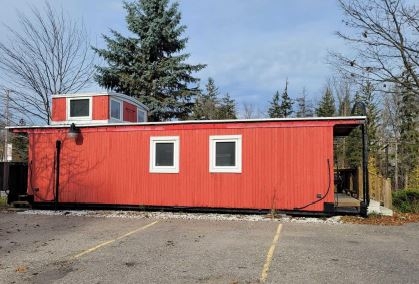 Oakville’s Laurel Wynne was the recent buyer of a bathroom-less and kitchen-less 1912 caboose currently sitting on a parking lot in Milton, Ont., which she bought for $45,000, and pays $500 monthly for the lease on commercial land.

The 250-square-foot structure was billed recently as the “cheapest home in the GTA” by realtor zoocasa.com and Wynne hopes to both live in it and eventually be able to operate it part-time as an Airbnb.

“I thought the potential was Airbnb. It is quite lucrative. And the unusual homes are very much in demand. There are not too many affordable solutions for housing right now. I saw that (caboose) as one that was affordable for me. And I will say that I have the loan of a friend’s condo in Mississauga for the winter months so it’s not like I’d be parked out in the middle of nowhere in the caboose. I can do that six months out of the year in nice weather and then go from there.”

Before the school house, Wynne owned a 1887 nine-bedroom Belleville, Ont., home that she operated as a bed and breakfast until the operation was shutdown by the pandemic.

“I’m not a house flipper, no,” said Wynne. “I just look at interesting properties. I’m interested in a viable way of living that is apart from conventionally what Canadians do, I guess, at this point in my life. I’m more driven by the exigencies of trying to navigate the housing market in Toronto.”

Wynne, who is a divorced mom to three grown children in their 30s, previously had a business writing resumes for senior executives (which she lost in her divorce), taught English as a second language with a post-graduate degree to do so, and did personal support work.

We apologize, but this video has failed to load.

“I don’t have anything marketable which would bring in huge amounts of money,” she said.

“The Airbnb, that was my livelihood. So now I’m unable to buy back into the Toronto housing market because I don’t have technically a job or the capital to do that, that kind of leans me towards the more unusual properties which are often cheaper.”

Wynne’s plans for the caboose include putting in a kitchen and some kind of bathroom, potable water and a compost toilet, and then moving it to a private piece of land closer to Oakville where her grandkids are.

“I would hope to move it within an hour, or an hour and half of Oakville, it’s not easy to find land that is affordable — that’s kind of down the line, in the future,” said Wynne.

From our newsroom to your inbox at noon, the latest headlines, stories, opinion and photos from the Toronto Sun.

Thanks for signing up!

A welcome email is on its way. If you don’t see it, please check your junk folder.

The next issue of Your Midday Sun will soon be in your inbox.

We encountered an issue signing you up. Please try again 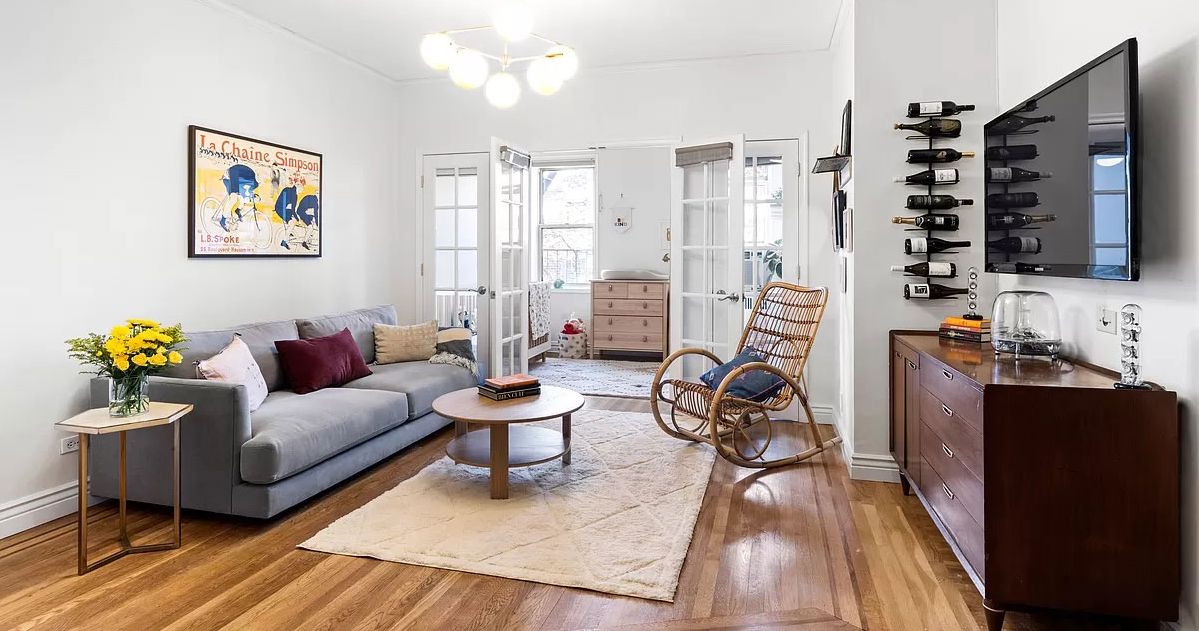 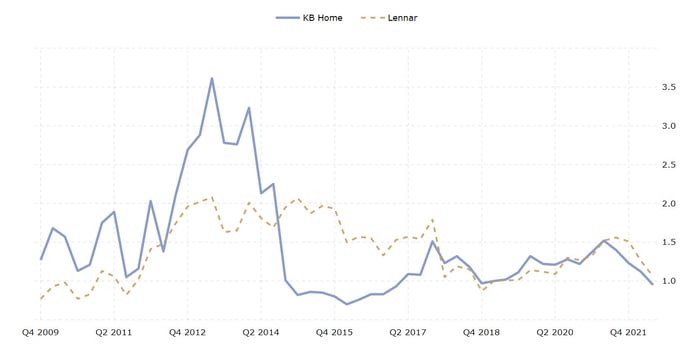 Homebuilders on Sale: Should You Be Buying?