Mackenzie Mindel and David Riel
For the Tribune

For 2022, the city’s Heritage Preservation Commission (HPC) released an updated list of the 10 Most Endangered Historic Properties in La Crosse.

This annual initiative intends to raise awareness and encourage the preservation of historic properties potentially at risk of irreparable damage or demolition due to neglect, natural disaster or redevelopment.

The second new addition to the 10 Most Endangered Historic Properties list is the entire 600 block of Fourth Street South. This property includes two Victorian-era structures: The J.P. Koller Building (built ca. 1898) and the John Halverson House (built ca. 1891). Because they are now the only buildings with historic integrity remaining on the block, the HPC decided to treat the entire block as a single property.

As a result of previous downtown divestment, both buildings find themselves in the unique situation of being on a figurative island of a forgotten time. The Granite and Marble Works Building, previously located around the corner on the 600 block of Third Street South, was listed on last year’s Most Endangered Historic Properties List. That building was mechanically demolished last year after being hit by vehicles more times than it could withstand, highlighting the importance of proper road planning and unforeseen consequences. To better understand the current situation, let’s examine what this area originally looked like.

The 1906 Sanborn Fire Insurance Company map below shows that three additional structures once existed on this block but were removed. Two of the buildings were also clad in brick, and all of them were listed as “dwellings” or residential homes like the John Halverson House. (The Koller Building and Halverson House are highlighted by red boxes below).At the turn of the 20th century, the area surrounding the Koller Building was what we would now call a “mixed-use” neighborhood. Before automobiles were readily available, it was common in cities across the United States to have commercial and residential structures intermingled together, providing access to necessities and amenities, all within walking distance.

According to a survey conducted by architectural historian Joan Rausch in 1996: “The J.P. Koller building, located at 628 S. Fourth St., built in 1898, is a free-standing three-story brick commercial building built for John P. Koller with a grocery and a saloon on the main floor and a warehouse on the upper floors. The exterior surface of this building is articulated by brick piers and topped by a pediment accented parapet above the decorative brick cornice that extends around two sides of the structure.”

The Koller family created a grocery empire which began in 1868 (just three years after the Civil War) when John’s father, Michael Koller, opened a store around the corner at 629 Third St. S. By 1895, John Koller assumed control of the family business. He relocated to 628 Fourth St. S., continuing until he retired in 1915. At that point, his only son, Joseph, took charge, operating and expanding the family business, adding stores in Holmen, Galesville, Ettrick, Arcadia, West Salem and Bangor in Wisconsin, and Hokah and Caledonia in Minnesota.

According to an account in the June 26, 1969, La Crosse Tribune, there was a period of time where Joseph Koller owned the only independent supermarket between Milwaukee and the Twin Cities. Joseph eventually retired in 1946, selling the business to Ernie Grindler, who continued to operate under the Koller name until 1969, earning the Koller business 100 years of continuous service.

Almost as impressive as the Koller Building’s decorative brickwork or the family history, is the three-story painting on the north elevation. An advertising piece we now refer to as a “ghost sign,” the Koller ghost sign is one of the most significant examples remaining anywhere in La Crosse. Most likely completed with lead-based oil paint between 1898 and 1969, the three-story artwork’s placement on the north elevation (protected from direct sunlight) has miraculously helped this painting survive until today. This type of hand-painted commercial art is incredibly rare and worthy of preservation in its own right.

Two doors north of the Koller Building, is the John Halverson House at 608 Fourth St. S. John Halverson was born July 10, 1825, in Norway. For at least 31 years (1866 until about 1897), the man known to many as “Uncle John” was a superintendent with the Mons Anderson & Son Co. He retired about 1897 and died in 1910. This house is a rare example of a Victorian-era residential home in the downtown area and maintains a high degree of integrity. Unlike the front of the Koller Building and other structures downtown, the brick appears to have never been painted or covered in stucco. Built ca. 1891, the exposed red brick, turned porch columns and decorative spindle and lattice work appear largely original and intact.

What was once a bustling neighborhood of homes and businesses, is now an industrial and commercial area filled with surface parking and car dealerships. The Koller Building and John Halverson House are endangered because of the potential for redevelopment. Like many cities around the country, the area where these buildings sit experienced the aforementioned downtown divestment and poor planning practices between the 1960s and 2000s.

Between the 1960s and 1970s, vehicles became affordable, readily available and modern convenience became a cultural expectation. The expansion of highways made it easy for Americans to work in city centers but live in the suburbs. With easy access and the convenience of “one-stop shopping,” suburban shopping malls became all the rage by the 1980s.

Soon, businesses were moving out of downtown and city centers, contributing to suburban sprawl. Today, communities are circling back and recognizing the importance of having neighborhoods, businesses, schools, health care and jobs close together, and cities across the United States as well as La Crosse have seen a resurgence of their downtowns and city centers.

The city of La Crosse’s 2002 comprehensive plan, “Confluence,” was a major step forward in reversing decades of downtown divestment, listing strategies for restoring the area in its planning documents and principles. The recently adopted downtown plan, Imagine 2040, identifies opportunity-sites: under-used city land with development potential. The entire 600 block of Fourth Street South is one of the blocks listed for its redevelopment potential.

Imagine 2040 reiterates the City’s priority for historic preservation, noting its many benefits to our city. However, no plan can promise the protection of our historic places. The protection of these buildings is largely up to us: residents, property owners, elected officials, and city staff serving now and during the time of redevelopment. What we can do right now is raise awareness of the importance of these places, encourage the inclusion of historic buildings into development plans instead of demolishing them, and get residents involved with efforts to save and preserve these cultural and economic assets.

From Tribune files: 55 buildings in the La Crosse area that no longer exist

The No. 2 Fire Station

WATCH NOW: Jehlen Building is torn down on Third Street

Here’s a look at some former area bars that have closed for good. How many do you remember?

Here’s a look at some former area bars that have closed for good. How many do you remember?

Here’s a look at some former area restaurants that have closed for good.

Here’s a look at some former area restaurants that have closed for good. How many do you remember?

Here’s a look back at photos of some of the region’s biggest blazes, as reported in the La Crosse Tribune. 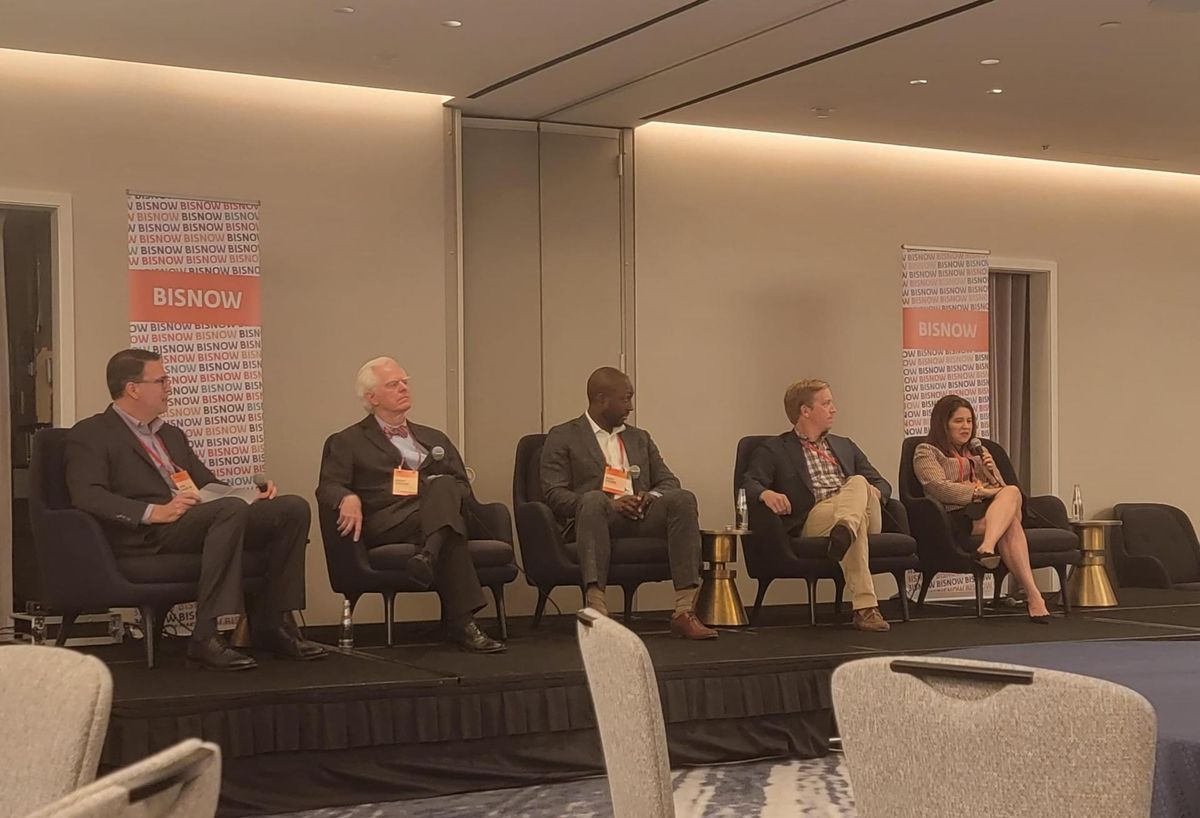 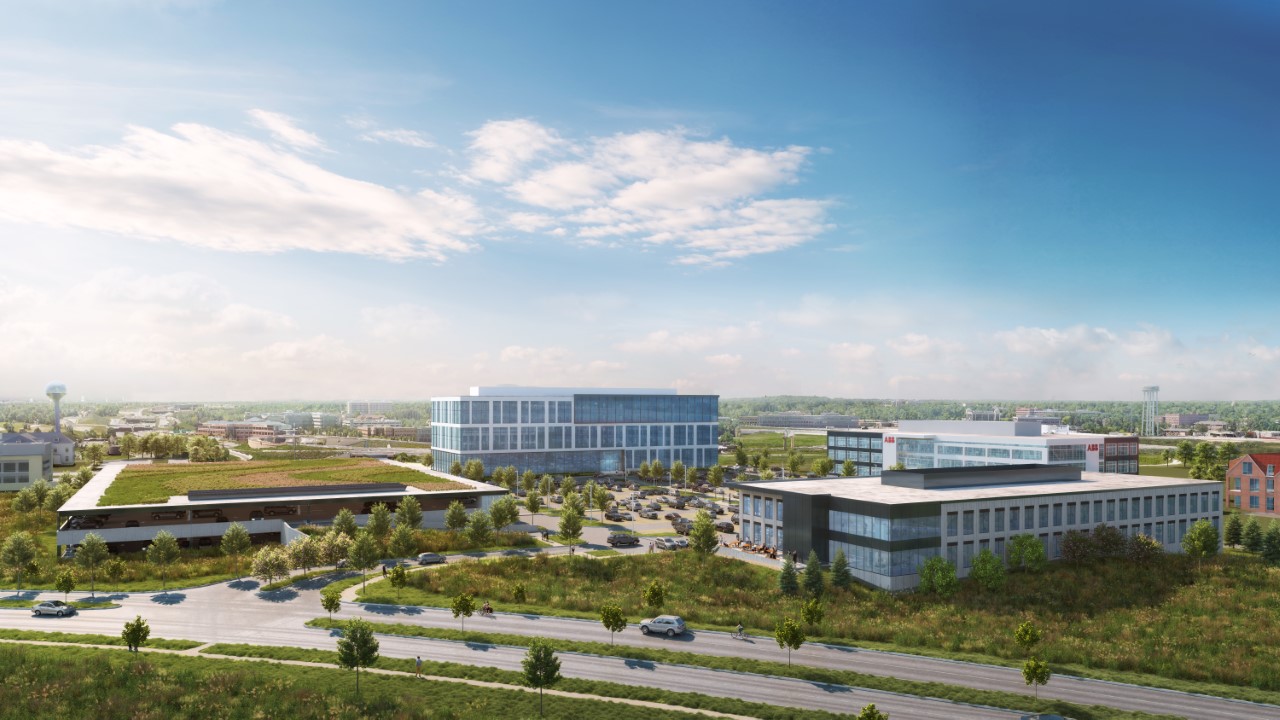