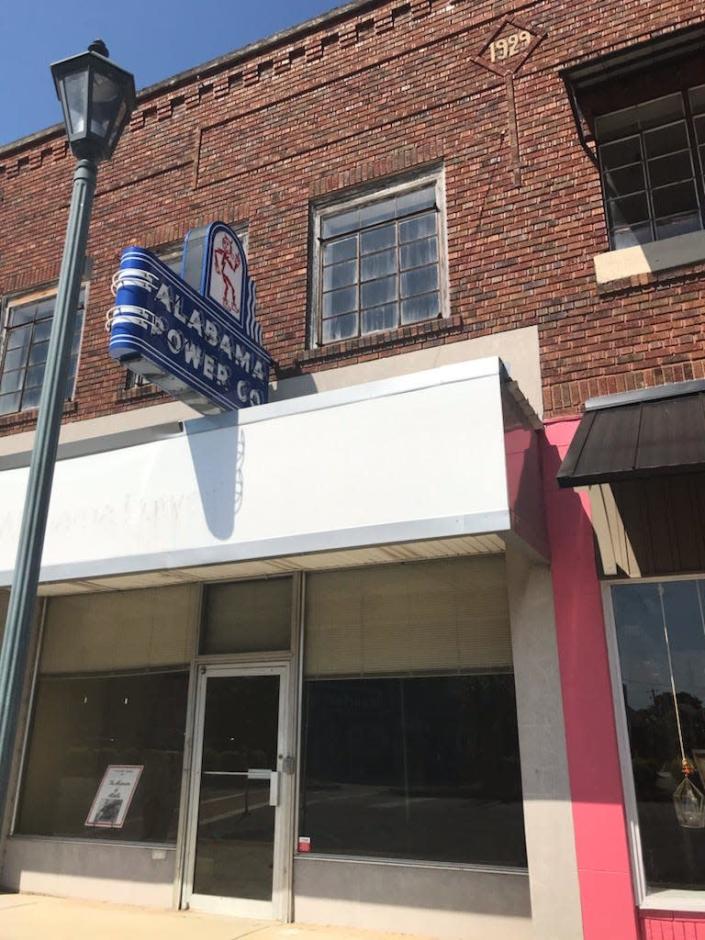 As time flows, doing what is possible to remember ages long gone becomes more important, even paramount. It helps folks keep in touch with their roots, learn from the past — mistakes and all — and keep alive the memories of the hometowns they love.

Those are the tenets behind the creation of the Attalla Historical Museum.

The project is ongoing and, while there is no set timeline for it to be finished, work is progressing well, said former Attalla Mayor Charles O’Rear, who is joined by a number of fellow Attalla residents on the museum committee.

The museum will be housed in the old Alabama Power building on 5th Avenue.

“There’s a lot of work to do inside the building to make it appealing,” O’Rear said. “The mayor (Larry Means) and city council have been outstanding with this project. They’ve put us in a line item in their budget annually to accommodate what we want to do.”

Retired architect David Oliver is leading the remaking of the facility, O’Rear said.

“It’s going to be pretty extensive work on the building,” O’Rear said. “Some of it we (the committee) can do ourselves — we can paint, some other things. But getting the building in the shape we want it will require a good bit of effort.

“We want to change the front of the building a little bit, give it the look of an art deco (style),” he added. “David’s doing a wonderful job. It’s incredible the amount of knowledge he has. Having him on board is very important.”

O’Rear, a lifelong Attalla native with deep family roots in the city and a powerful passion for the project, said some artifacts already have been acquired for the museum.

“I have a deep, abiding affection for this little ol’ town,” he said.

Among the items set aside for museum use are a large number of old photographs from O’Rear’s own personal collection.

“We’re accepting donations of historical information and photographs,” he said of anyone who wants to contribute to possible future displays for the museum.

The aim, O’Rear said, is for the upstairs of the building to become a storage area for items donated to the museum, as displays will be rotated to keep things fresh.

“You won’t find the same thing in there every time you come,” he said.

High tech will meet old tech in one display.

“Wayne Lampkin (a former railroad employee) is building a model railroad inside the building using 3D printing,” he said, pointing to Attalla’s history as a major rail center. “We have someone who builds miniature buildings who will be working with Wayne to accomplish that.”

Display cabinets also have been acquired for displays.

Once completed, O’Rear has high hopes for the museum.

In looking back on Attalla’s past for what to include, O’Rear wants nothing overlooked.

Even before there was an Attalla, the land had a history. That will be included, as will the city’s incorporation in 1872, from wooden buildings and unpaved streets, up to modern times.

“We want it to represent all phases of Attalla’s history,” O’Rear said. “Back to the Native Americans who once were in the area, through World Wars I and II and in the ’40s with Camp Sibert, which really kicked our economy into high gear in World War II, and afterwards.”

Attalla is celebrating its 150th birthday on May 21, and O’Rear is a guest speaker at the event.

More: Nomad’s Land in Attalla is a friendly, funky hostel for travelers and anyone seeking a unique getaway

“We’re gonna talk about the railroads that were important, the iron ore mines that were here — (Attalla) was the largest shipping port for iron ore in the state for quite a while,” he said. “The (natural water) wells, great soil in and around the area, the terrain all made it easy for people to come in the early part of our history to make a settlement.”

O’Rear is eager for people to see the final product, and he’s not the only one.

“Everyone (involved) is excited and full of enthusiasm for the museum and the collection of artifacts we already have,” he said. “I’m honored to be a part of it.”

J.J. Hicks covers Things to Do for the Gadsden Times. Reach him at [email protected]

This article originally appeared on The Gadsden Times: Attalla museum to display rich history of land, town and people 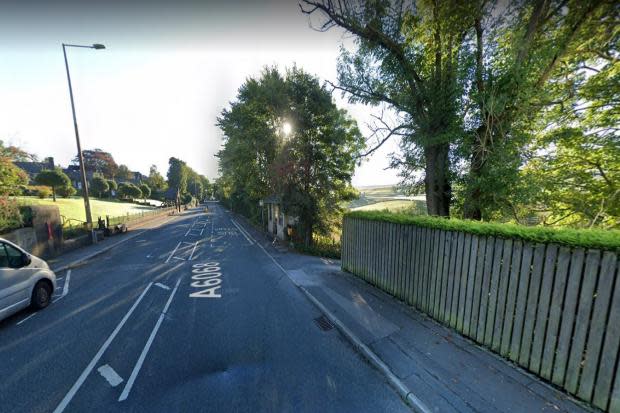 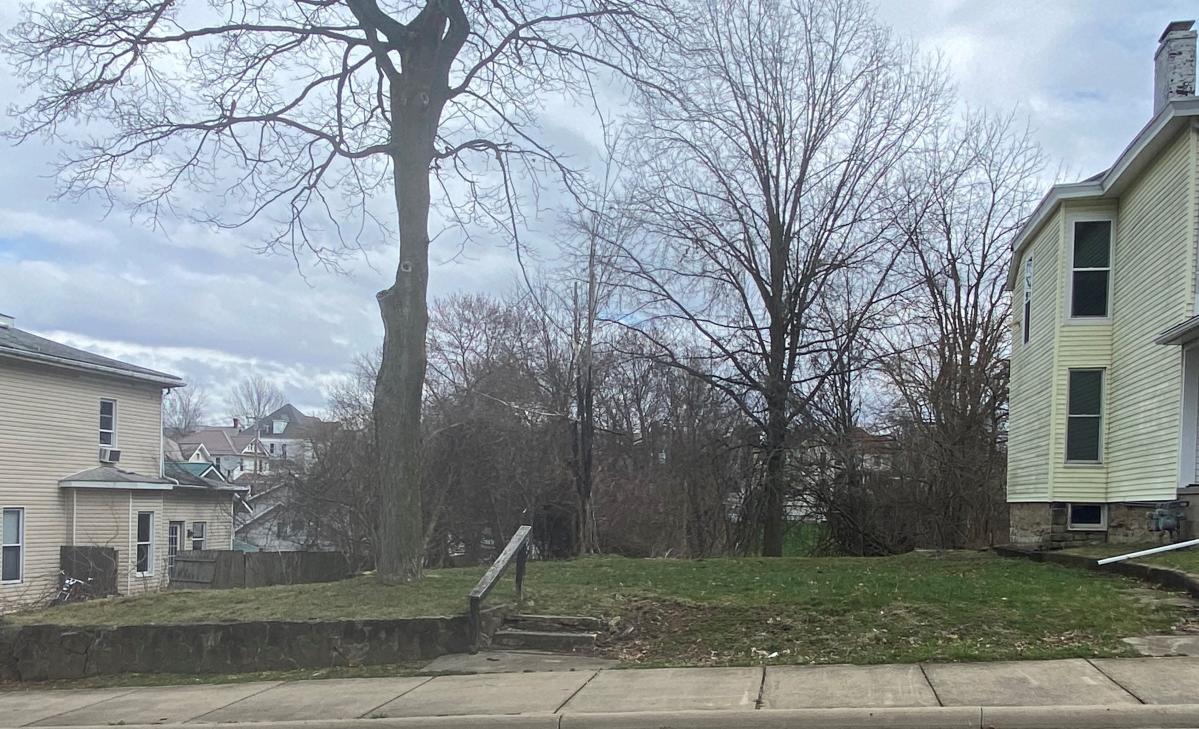 Perspectives on land development: A ‘Future of Work’ Q&A