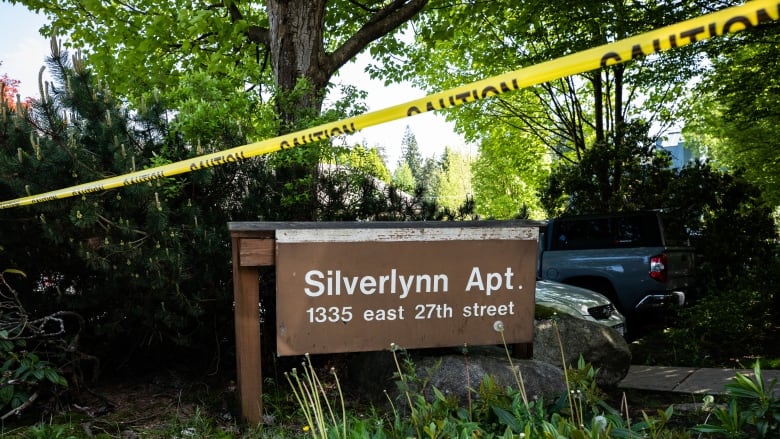 One particular individual is dead and 70 inhabitants have been displaced in the aftermath of a hearth at a seniors’ housing sophisticated in North Vancouver’s Lynn Valley.

The fireplace broke out all over 6 a.m. Tuesday at the Silverlynn Apartments on East 27 Street. When firefighters arrived, there was flame and smoke obvious from the 3-storey constructing.

“Even with the heroic initiatives of firefighters and other initial responders, we are unfortunately now in the early stages of an investigation, in partnership with B.C. Coroners Service into the loss of life of a single man or woman,” reported Sgt. Peter DeVries of the North Vancouver RCMP.

Police are not releasing the victim’s id even though loved ones is being notified.

Tuesday afternoon, North Vancouver RCMP said they ended up investigating the demise to determine irrespective of whether any criminality was concerned. Fireplace investigators had also arrived to start operate to establish the cause of the deadly blaze.

Seventy inhabitants of the facility are currently being registered with North Shore Unexpected emergency Management, the agency that provides support providers in pure disasters and fires. The application will arrange for resort and foods for the up coming 72 hrs.

“They’re working with some trauma right now, and we are providing that trauma-informed aid for them,” said DeVries.

It can be not distinct when residents will be ready to return property. 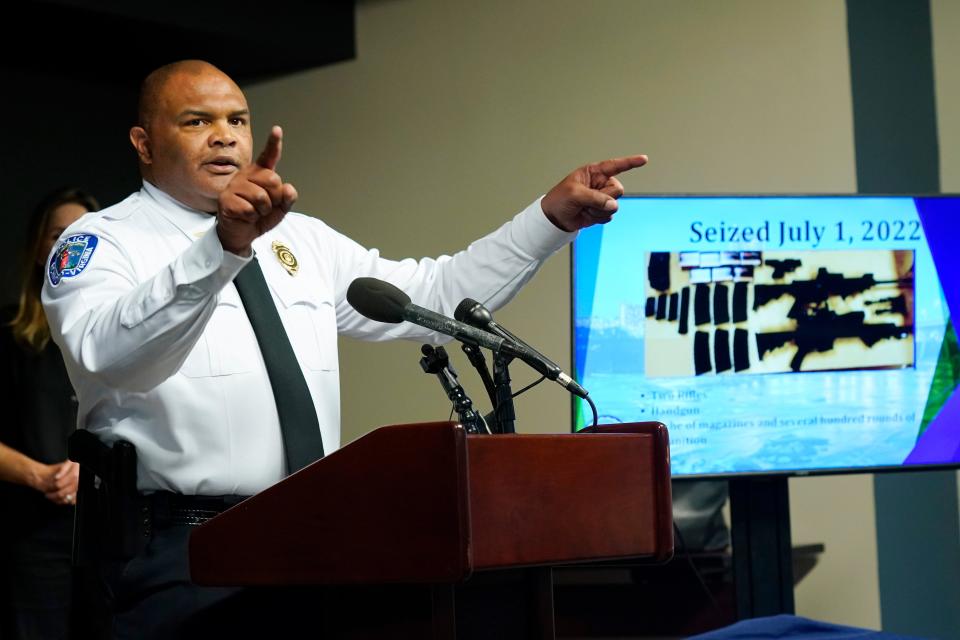 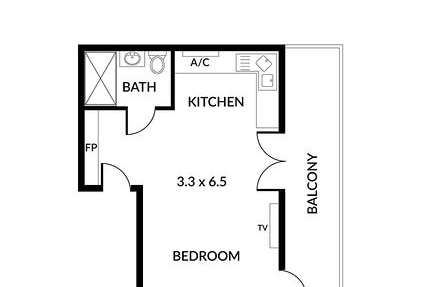